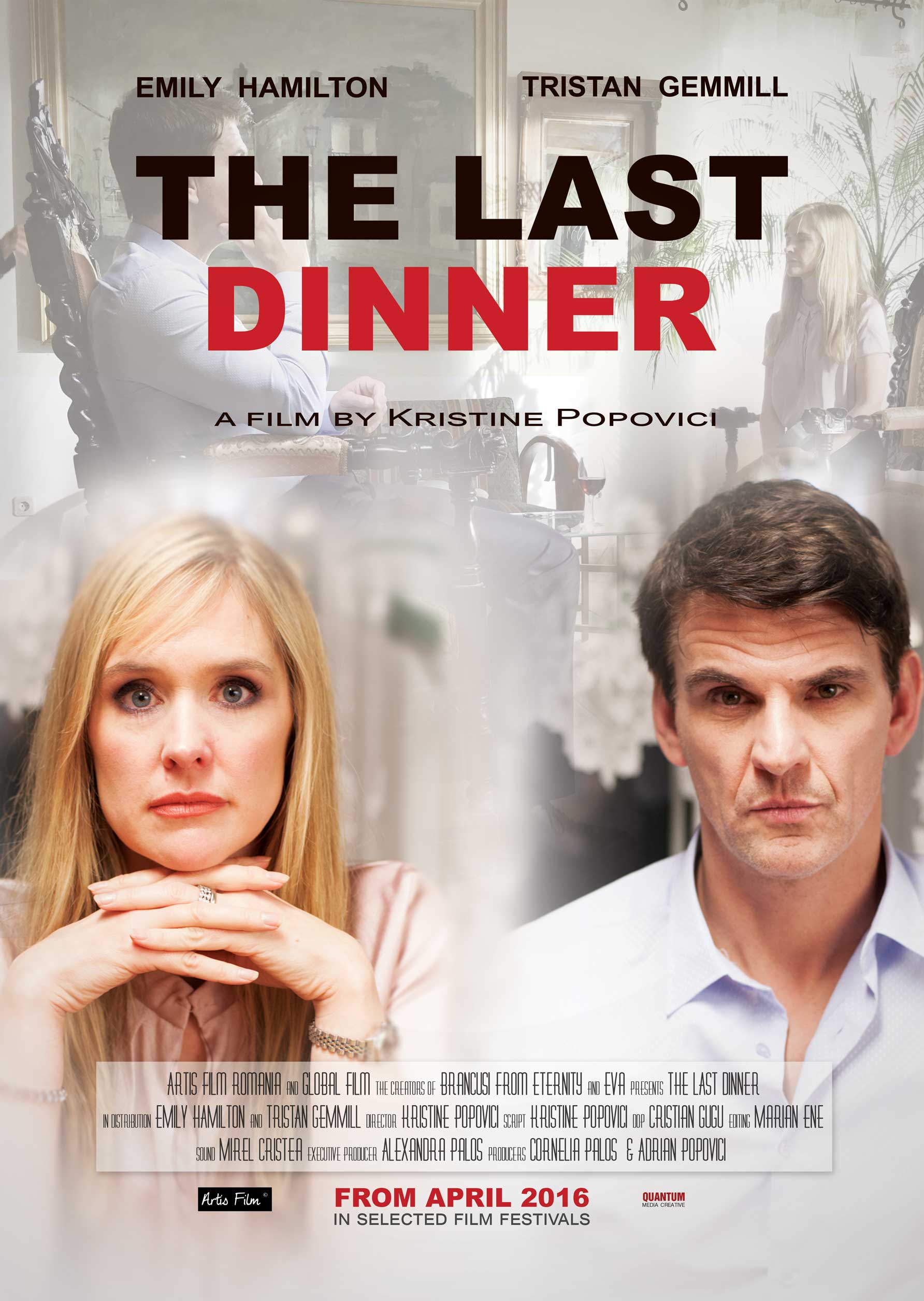 A man smooth talks his wife into forgiving him for being late for their anniversary dinner. But she isn’t as forgiving as she seems.

Daniel arrives home late to find his wife, Juliette, stern faced sitting alone at the dinner table. Realising he’s forgotten about their ninth wedding anniversary, he begs and pleads for her forgiveness. He claims he’s been celebrating with colleagues over a successful business deal, but Juliette doesn’t seem convinced. She resists his excuses for a while, but his smooth talking eventually raises a slight smile. Believing he’s off the hook, Daniel tucks in to the dinner Juliette has prepared for him and recounts stories about his colleagues. Juliette listens and smiles, but she isn’t as forgiving as Daniel thinks.